There are a hell of a lot of advertisements on the Underground right now for Fallout 4. I’m not falling over myself to pick up a copy - I didn’t really get that into Fallout 3, didn’t play New Vegas at all, and should really finish The Phantom Pain first - but the ads are somehow making me look forward to the release regardless. It’s out next week, and a few of my friends are making up for my relative lack of enthusiasm.

Crying because of the tease pic.twitter.com/AqkOd3RVcd

@Wiwa44 @JoelOtter It's so close! The hype is real!

With all the hype surrounding this game, it’s unsurprising that many people have pre-ordered it, whether on Steam, Amazon, or even by the old-fashioned method of wandering down to a GAME store and having them scribble your name in the pre-order ringbinder they keep under the counter.

Pre-ordering was originally implemented to avoid falling victim to shortages - you’d pay in advance, and the shop or online retailer would keep a copy for you, guaranteeing that you wouldn’t have to wait for further shipments to arrive. In the past this was, predictably, very useful - remember the scramble trying to nab a copy of the new Harry Potter? However, in the age of digital distribution and ultra-cheap disc manufacture, the chances of failing to secure a copy of a game on release day are slim to none.

Why do we pre-order, then? Sure, there are pre-order bonuses - I remember pre-ordering Halo: Reach so I’d get the Recon helmet. Steam has its pre-load feature, which means there’s no waiting for a lengthy download when the game is released. I’d argue, though, that these bonuses are much too small to outweigh the fact that you’re effectively buying something you don’t even know you’ll like. Indeed, the only reason pre-orders still exist is not because they’re good for the consumer, but because they’re fantastic for the publisher. Pre-orders are, I think, more than simply obsolete - they’re actively harmful to the video game industry. To explain why, let’s look at a few examples.

Anyone who has any interest in gaming will undoubtedly be aware of the last five months’ worth of controversy surrounding the botched PC release of Batman: Arkham Knight. It’s been almost half a year since the game launched, and it’s looking like the PC version will never be fixed. 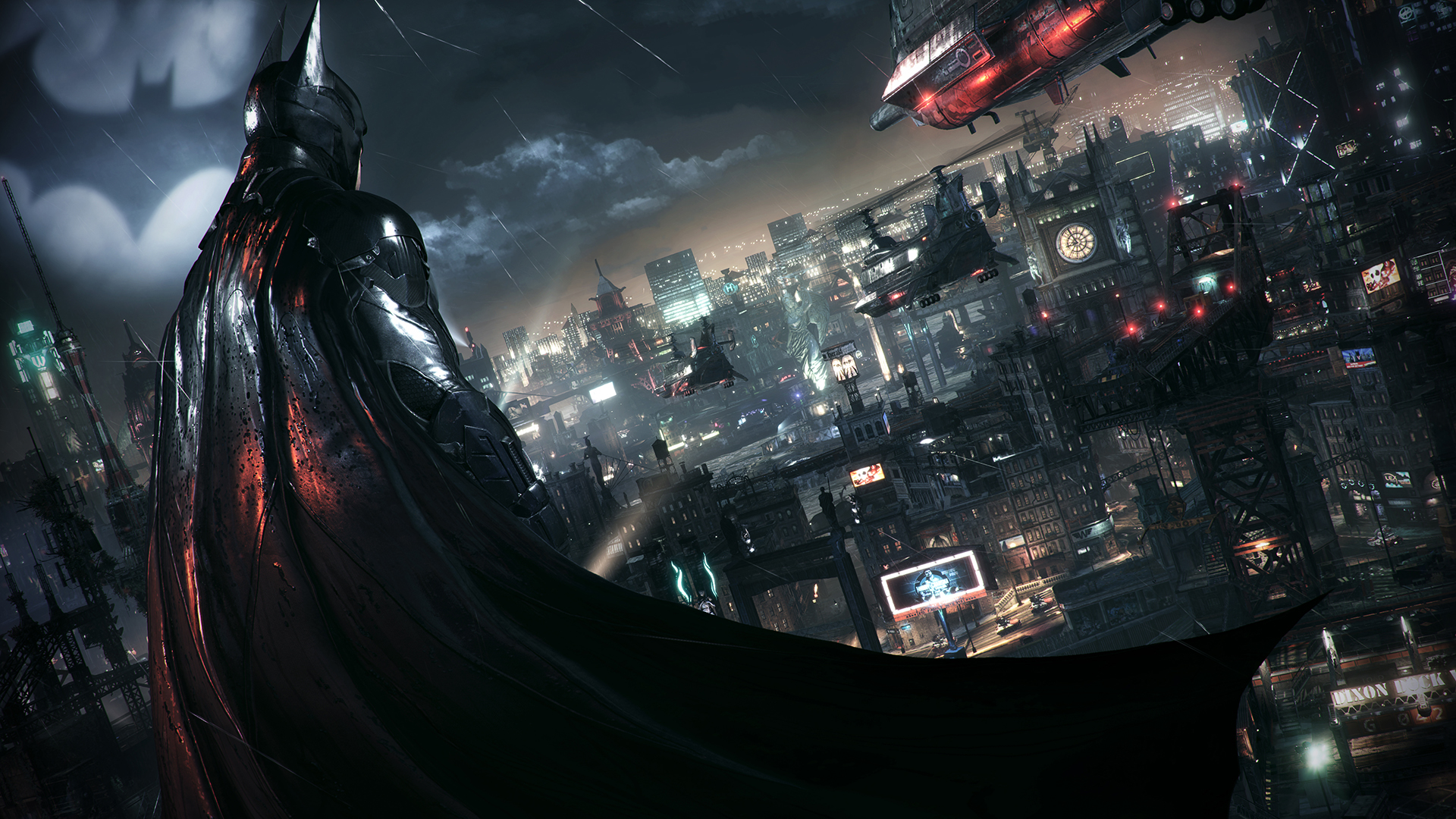 WB Games, the publisher, have a pretty decent track record on their PC ports - Shadow of Mordor and Arkham Origins were both great - so what could have prompted them to release a game they must have known was unplayable? The responsibility for the PC port was handed off to a studio other than Rocksteady themselves, but surely there must have been some kind of quality control at the publisher level?

We can’t, of course, know the details of what was going on inside WB at the time. However, we do need to at least acknowledge the current-day climate that triple-A games are released into. They are often shipped unfinished, with day-one DLC and updates, and sometimes with bits of the game missing entirely - see Metal Gear Solid V’s multiplayer component as an example. In addition, there’s the fact that many players will have paid for the game already. Game broken on launch? Doesn’t matter if we’re still making money, right?

This led me to wonder how much money WB Games had likely pulled in through pre-orders before the game had even launched. Unfortunately, publishers don’t seem to release specific numbers for pre-order quantities, but VGChartz have a USA pre-order chart which gives some pretty good estimates.

Let’s try to make a rough guess as to how much was made off just USA pre-orders of Batman’s PC version. VGChartz gives us a figure of 40,566 units, which seems pretty reasonable. A new PC release in the States normally retails for around $60. Because we’re dealing with a PC game and it’s 2015, I’m going to assume that the overwhelming majority of sales were through digital distribution platforms like Steam, which typically take about a 30% cut of sales after tax. Using average USA sales tax, this gives us:

A little over 1.61 million dollars. That’s just in the US, just for pre-orders, and only for one version of the game - the console releases moved significantly higher quantities. I couldn’t find any figures on what this game’s budget was, but for any game save Destiny this is what my brother refers to as “a big pile of money”. How many of these customers would have bought the game if they’d read a review? Significantly fewer, I’d bet.

We can clearly see that game pre-orders are hugely lucrative for publishers, and I believe this provides at least a small amount of incentive to cut a few corners in a game’s development. WB Games aren’t entirely to blame, though - over the last few years this has almost become a regular occurrence, and the more common it becomes, the more tolerant the market will be.

Let’s look at a few more examples. Please be aware I am far from a mathematician and working with limited sources, so these are very much estimates - I think they give a useful illustration, though.

I don’t actually own an Xbox One, but my brother does, and so as a longtime Halo fan I was cautiously optimistic about Halo: The Master Chief Collection. At this point in time 343 Industries had released one decent remaster (Halo: Anniversary) and one okay sequel (Halo 4), and with the announcement that the old-style Halo ranking system would be making a return, I had reasonably high expectations for this release. Oh dear. 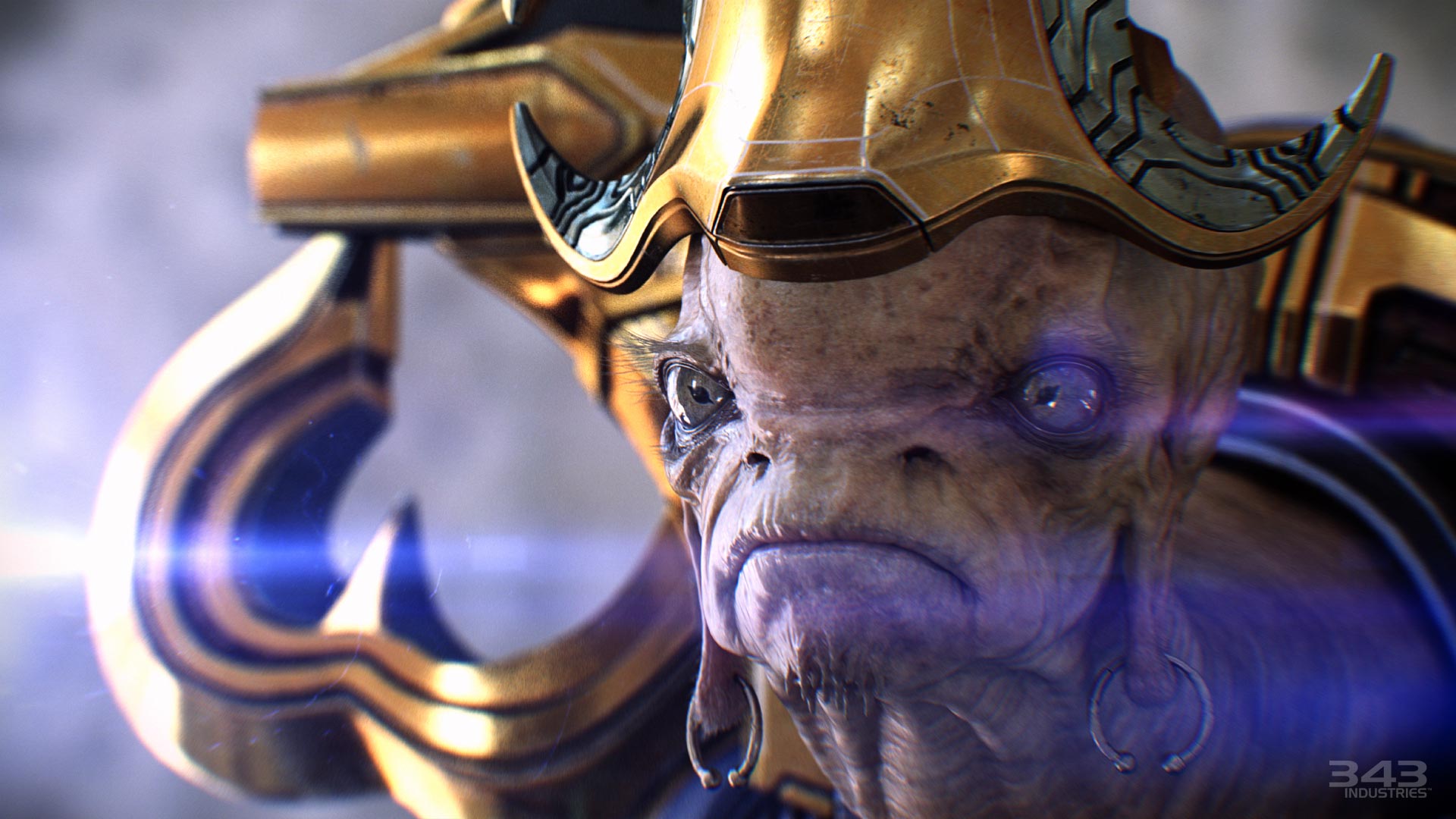 My face when the first reviews started rolling in.

If Arkham Knight was 2015’s gaming disaster story, then 2014 very much belonged to The Master Chief Collection (2013 was, of course, SimCity). This game was broken. As a whole it was coated with a smattering of small but irritating bugs, but the multiplayer component was pretty much unusable, even after a 20GB day-one patch. Ranking wasn’t switched on for a long time, and the matchmaking seemed to be totally unreliable. The community on the Halo subreddit had an active bug list and, to 343i’s credit, they did seem to be fairly good at engaging with the community. The fact remains, though, that a very obviously broken game was shipped, and the result was that the MCC’s multiplayer was never really allowed to gain the momentum that a collection of such classics deserved.

I finally managed to play the game when I went home for Christmas, and had a great time playing through the campaigns on split-screen with my brother. Unfortunately it looks like we won’t be able to do that with Halo 5 this year - this change is actually what caused us not to buy the game. I am not enamoured with 343 Industries at present.

Were 343i and Microsoft punished for this negligence by poor sales? Nah. Of course not. The Master Chief Collection has pushed an estimated 5 million units to date. How many of these were pre-orders?

VGChartz gives us a figure of 346,452 copies pre-ordered prior to launch in the USA. Let’s be pessimistic and assume that the overwhelming majority of these sales were disc-based. I think this Quora answer gives a reasonable estimate for the revenue split for a disc sale - 45% going to the publisher and developer, who are effectively one and the same in this case. In reality this is likely a very conservative estimate, as many copies of the MCC were sold digitally or as pack-ins with Xbox One consoles, my brother’s copy included.

The Master Chief Collection retailed at $50. Assuming the same sales tax as before, we can calculate:

That’s well over 7 million dollars in US pre-order revenue alone, at a conservative estimate. There aren’t any figures around for the Master Chief Collection’s budget - Halo 3 cost around $60m, with Halo 4 costing around $80-100m, so I would guess the answer is somewhere in between. Either way, US pre-order revenue may have accounted for a good tenth of the game’s budget. That’s significant.

You will spend because we demand it

Let me be clear - I loved Mass Effect 3. Yes, the ending was daft, no, it wasn’t quite as good as its predecessor, but it was still a really enthralling RPG, of the kind only BioWare seem to make. It wasn’t a broken game, though they did “patch” that ending shortly after release, but it’s still worth looking at because of the sheer number of pre-order sales. 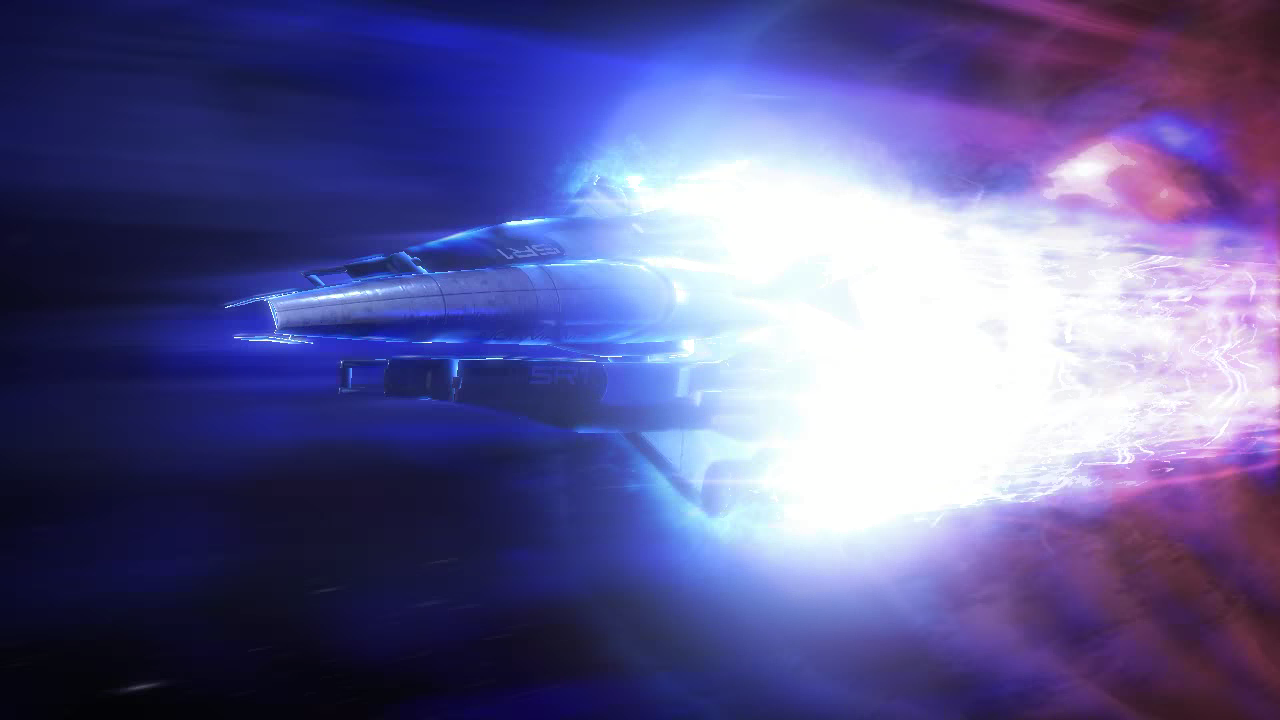 Ignoring the Wii U version, which was released later, VGChartz lists a total of 1,339,052 pre-orders in the USA across Xbox, PlayStation and PC. That’s over a million people who bought this game without knowing if it would even be good, myself included - I don’t know if that’s a testament to the strength of the series, the players’ trust in BioWare, or some really strong marketing. Either way, it’s a hell of a lot of sales.

Let’s assume each unit sold for $60, and EA/BioWare got a 45% cut of each sale. The PC version was likely cheaper, but on digital distribution platforms the sales cut would have been much higher. Indeed, copies sold on EA’s Origin service wouldn’t have had to pay the distributor at all - this is probably quite a conservative estimate. Assuming the same sales tax again, we end up with:

That’s over 34 million dollars on USA pre-orders alone. That’s not a big pile of money, that’s an enormous pile of money.

Mass Effect 3’s budget has been estimated at around $40 million. If this is accurate, it means that world pre-order sales probably covered the budget; the game had paid for itself before it was even released. Looking at it this way, it’s hardly surprising publishers are so ravenously keen on getting us to pre-order.

You need me, man, I don’t need you

Game pre-ordering is a relic we need to do away with as soon as possible. In fact, it’s more than just obsolete - if it encourages the kind of corner-cutting we’ve seen in some games, then it’s actively harmful to the industry. It’s anti-consumer. It needs to stop - but it won’t until we stop falling for it.

If you absolutely must pre-order, whether for Steam pre-load or to get bonuses, at least wait until the review embargo has lifted. This is usually a few days before release, and means you’re not flying totally blind when you buy something; if a game is unplayably broken, you’ll know not to spend your hard-earned moolah on it.

If all else fails, just wait a few days after launch. You won’t miss much. Promise.

Thanks to Wiwa and Neil for letting me embed their tweets. Wiwa wishes it to be known that he is firmly anti-pre-order. He is aware that he is a hypocrite. He’s still excited about Fallout 4, though.