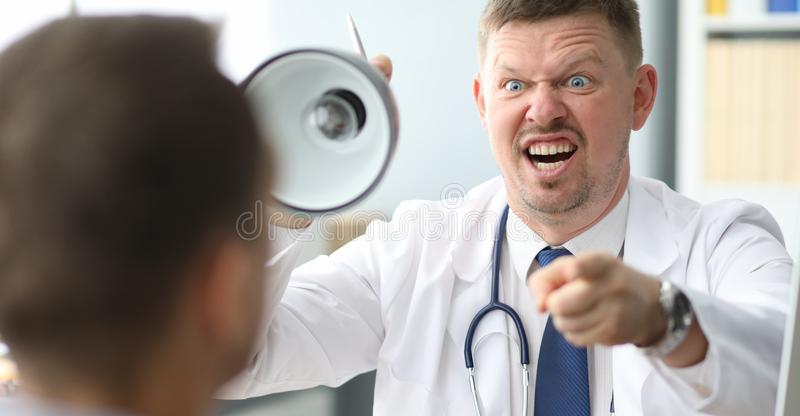 The newest version of macOS (well, that’s out) has caused a lot of issues for a lot of people, game developers especially. I’ll write about my notarization woes in a separate post, but this should help address quite a specific issue.

The problem is detailed on this great article, macOS 10.15: Slow by Design. Essentially, every time you execute a program for the first time, it sends something off to Apple in order to analyse it according to Apple’s typically inscrutable security policies.

This sounds fine for regular users, but developers who work primarily on the command line will be executing programs constantly (thanks, UNIX philosophy). This applies to user-written Shell scripts too. Security is important, but I’m not necessarily interested in Apple’s opinion on my bash script that mass-uploads cat images to Slack.

Thankfully there’s a solution, hinted at in the article but somewhat unclear due to Apple not really documenting it.

Buried in the privacy settings is this Developer Tools panel. Any executables added to this will in turn be able to execute programs while bypassing the mandatory check. I recommend adding your terminal as a minimum, along with anything else you think relevant - IDEs, game engine editors and so on. I’ve noticed a speed improvement in the order of seconds in some cases of first execution.

The problem is that not everyone has this panel, and at Catalina’s launch it was unclear what was needed to make it unlock. It now appears that you need to install the latest version of Xcode.

I tried doing this right after upgrading to Catalina and got an extremely helpful “Failed” error message. It seems that unless you were on whatever the latest Xcode available to Mojave was (probably 11.1) the upgrade breaks the install. Great. Delete Xcode, reinstall it, you should have the panel now.