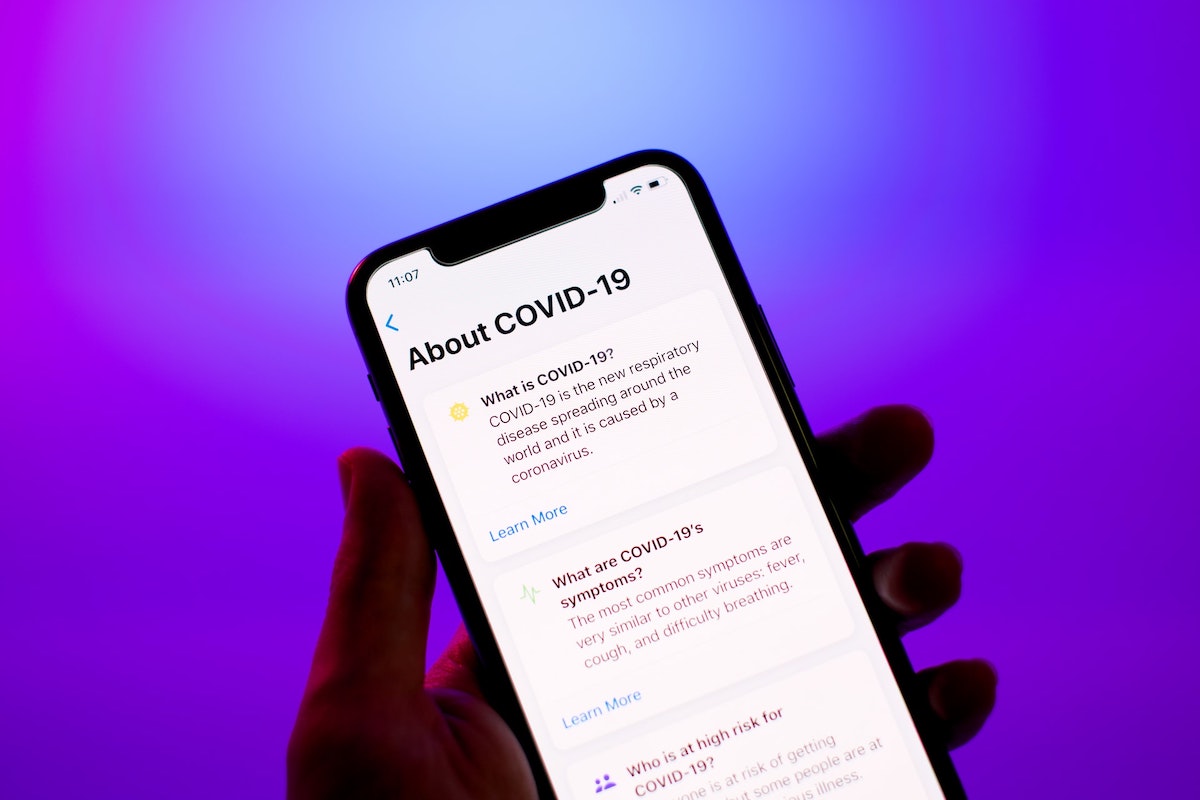 After six months and £11m of public money wasted, England and Wales finally have a functional contact tracing app for COVID-19. You can download it now - as long as your phone is new enough. Why this limitation? 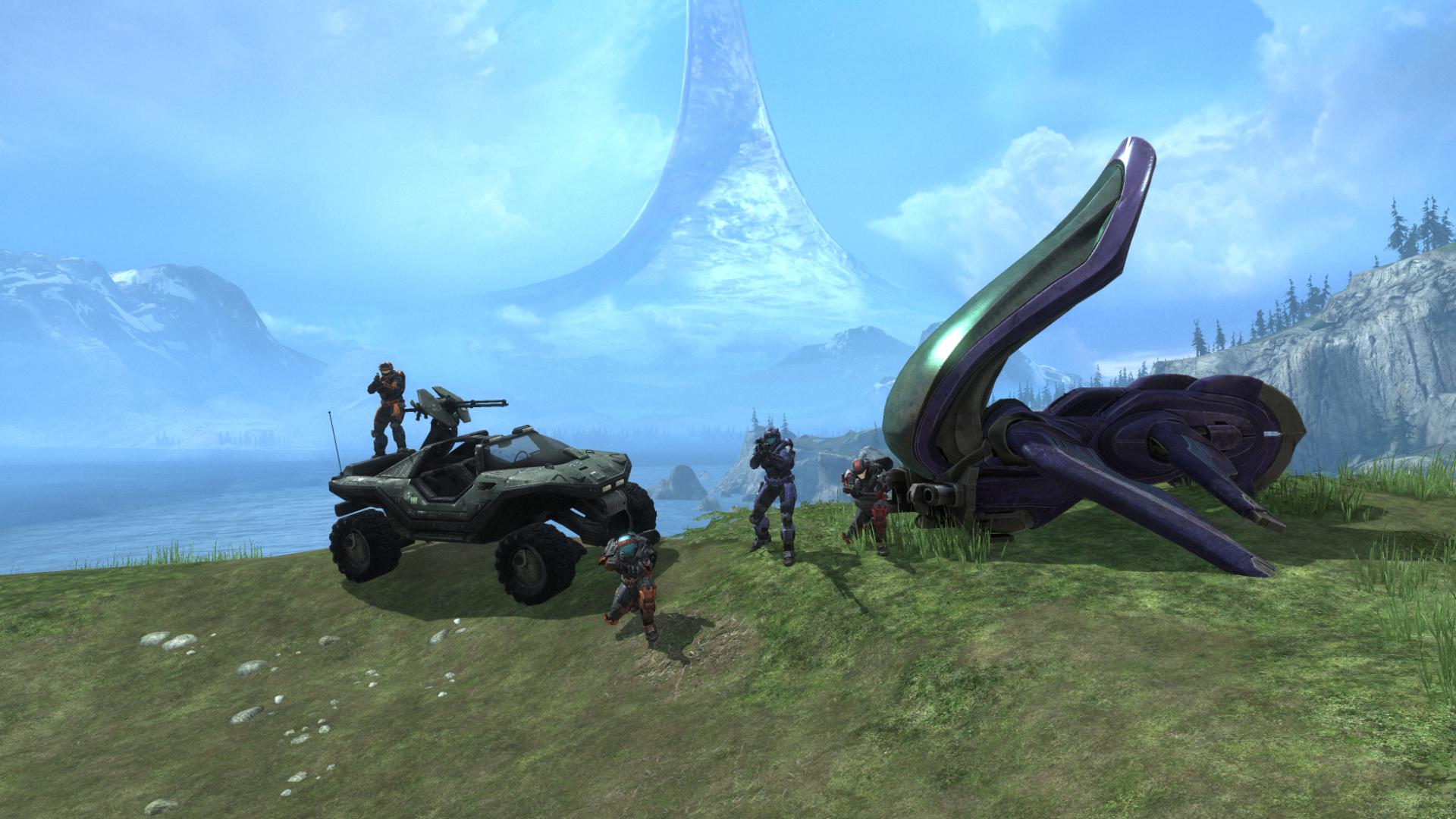 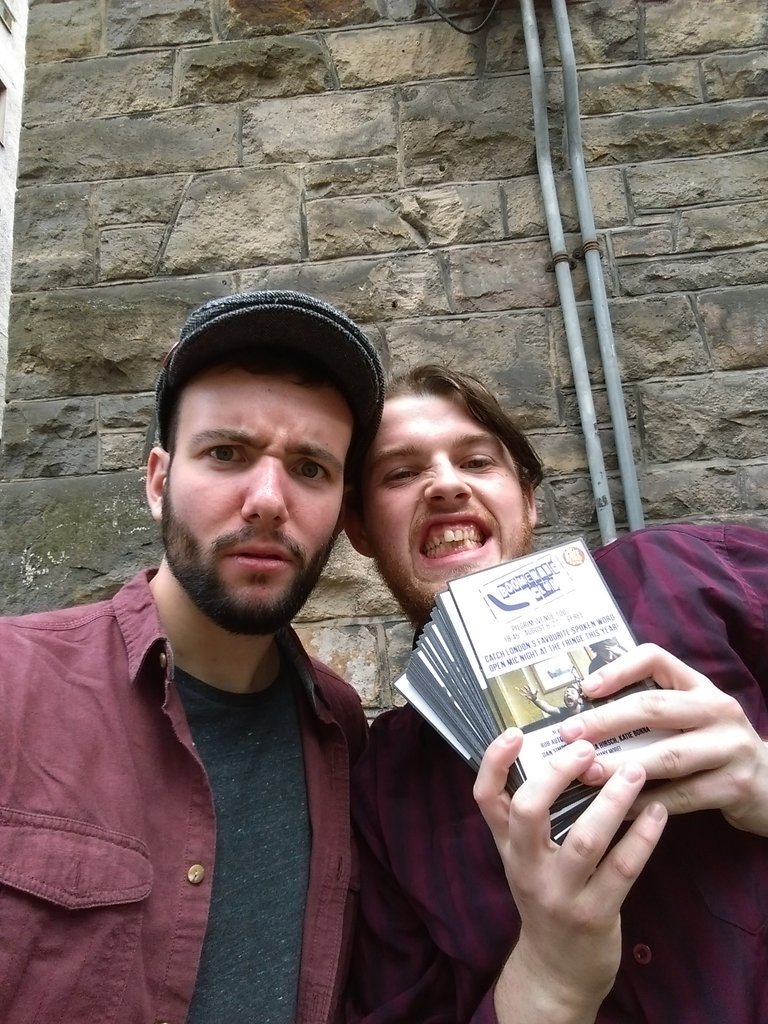 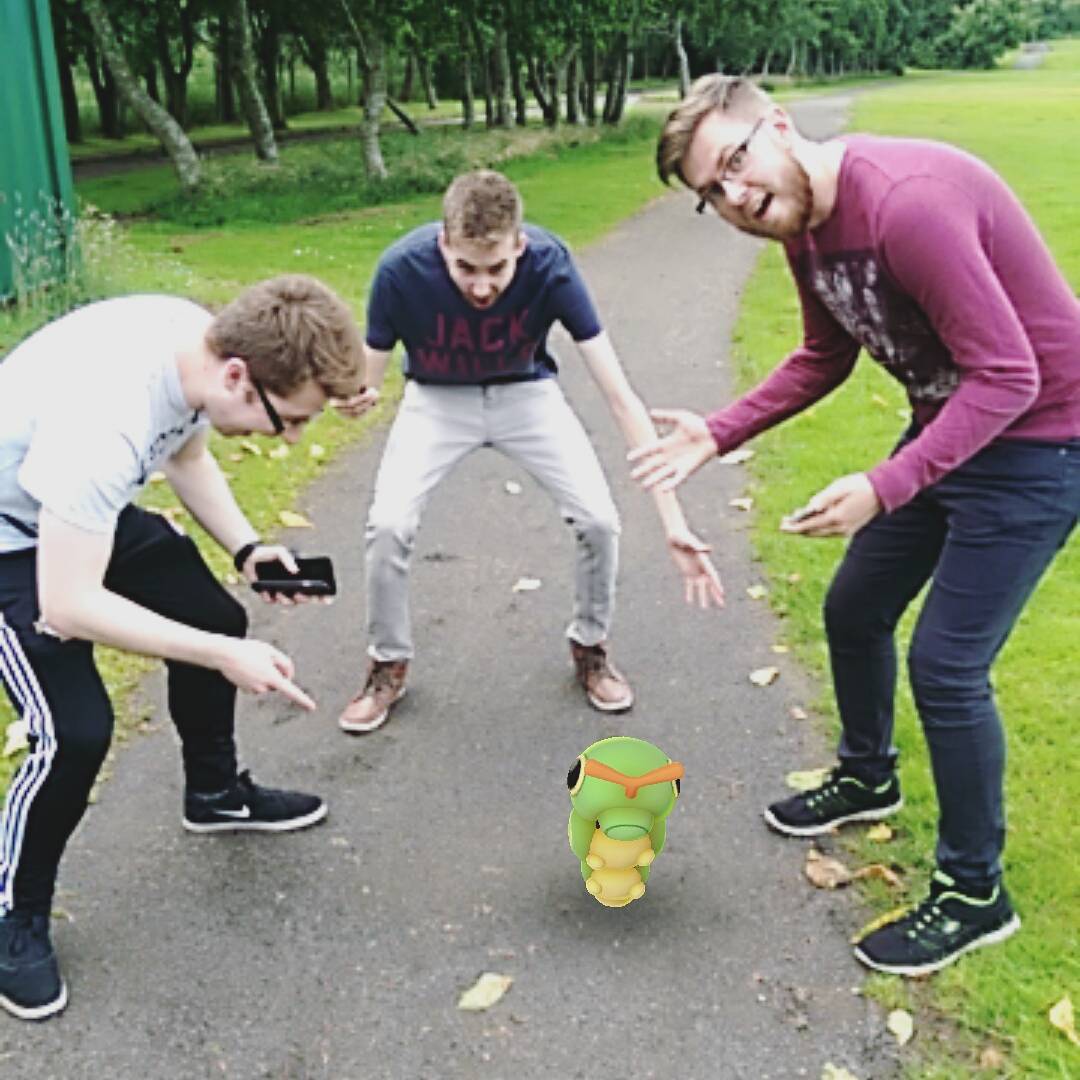 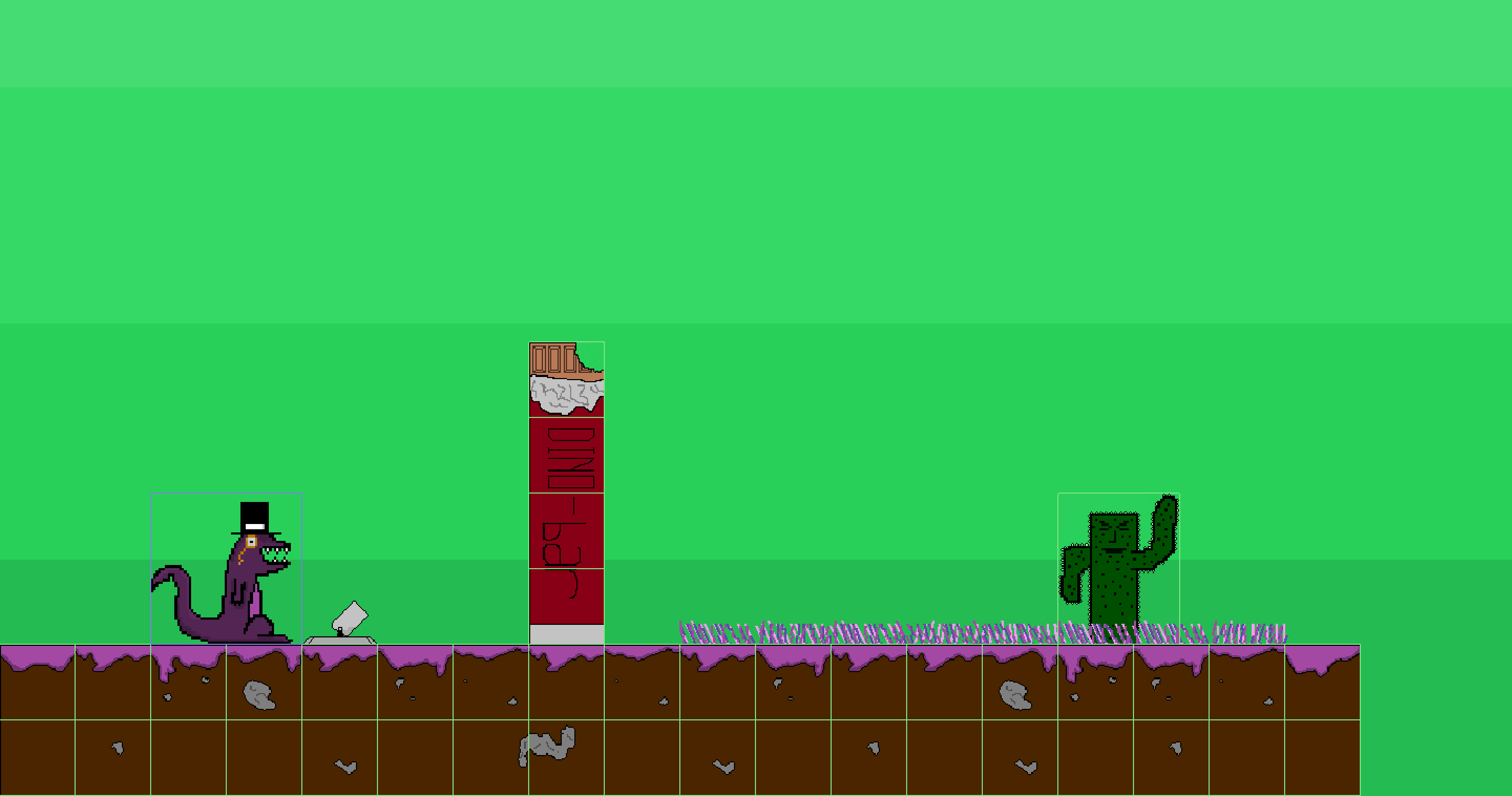 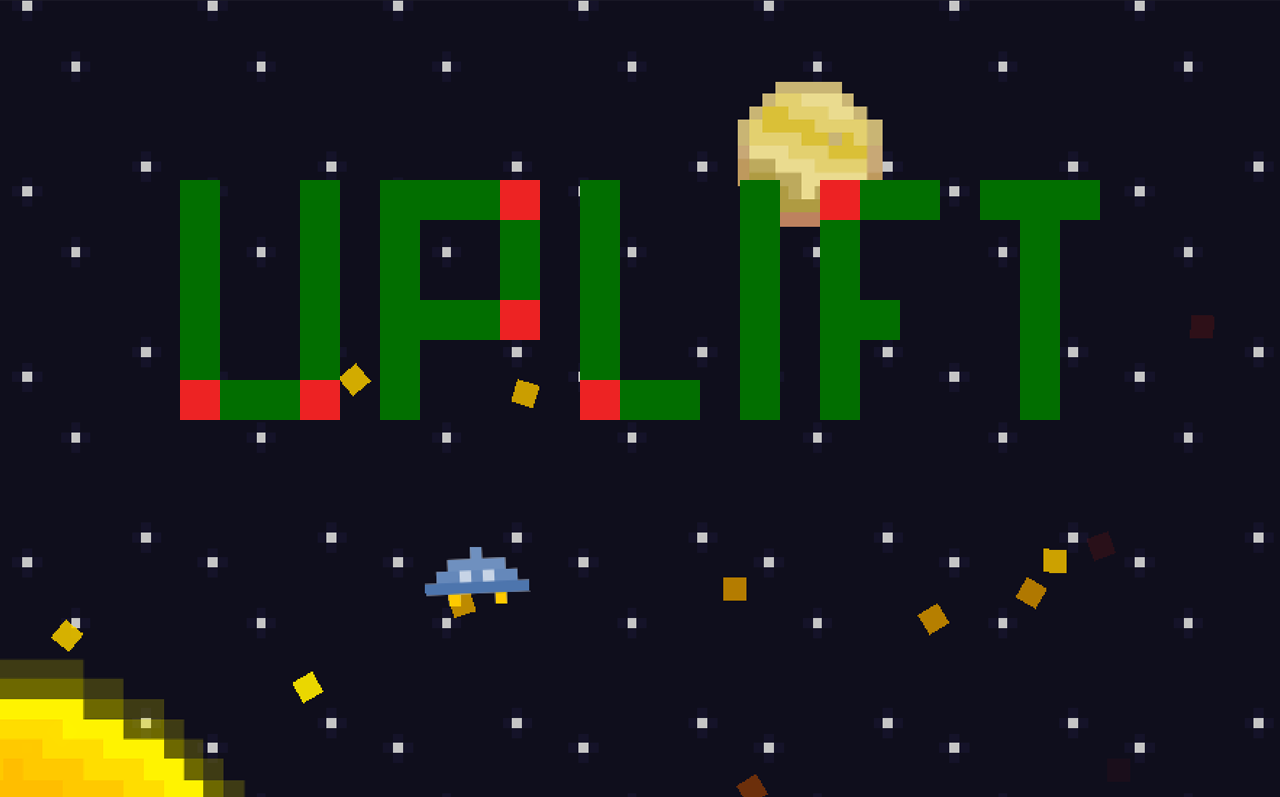